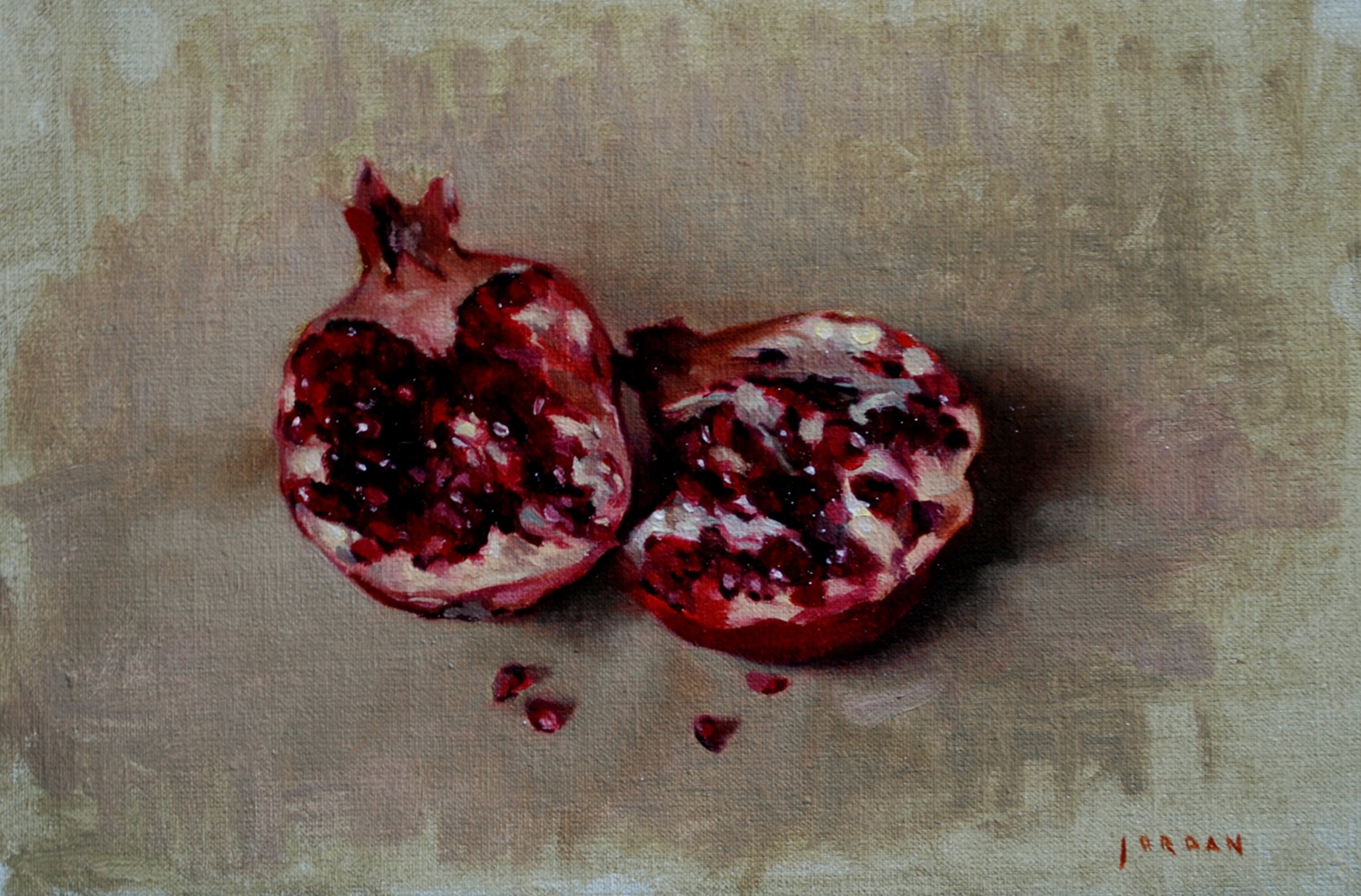 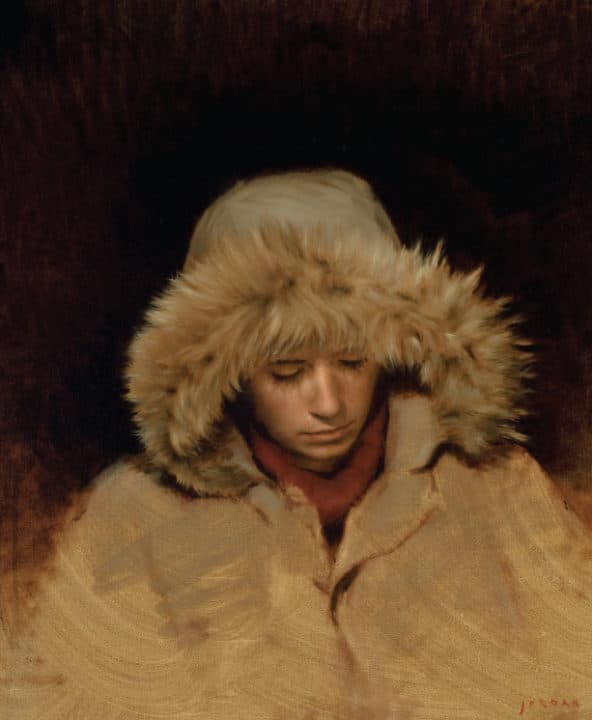 Jordan Sokol is a studio artist, instructor, and the Academic Director for the Florence Academy of Art’s United States program, based at MANA Contemporary in Jersey City.

Sokol received classical training in painting and drawing at the Florence Academy of Art in Italy. His work focuses on the human figure.

In 2013, after a decade of studying and teaching in Italy he moved to Spain and began teaching privately from his studio in Madrid. In 2014 Jordan returned to the United States upon the invitation of The Florence Academy of Art to open their first official U.S. branch in Jersey City, NJ where he is currently the Academic Director. 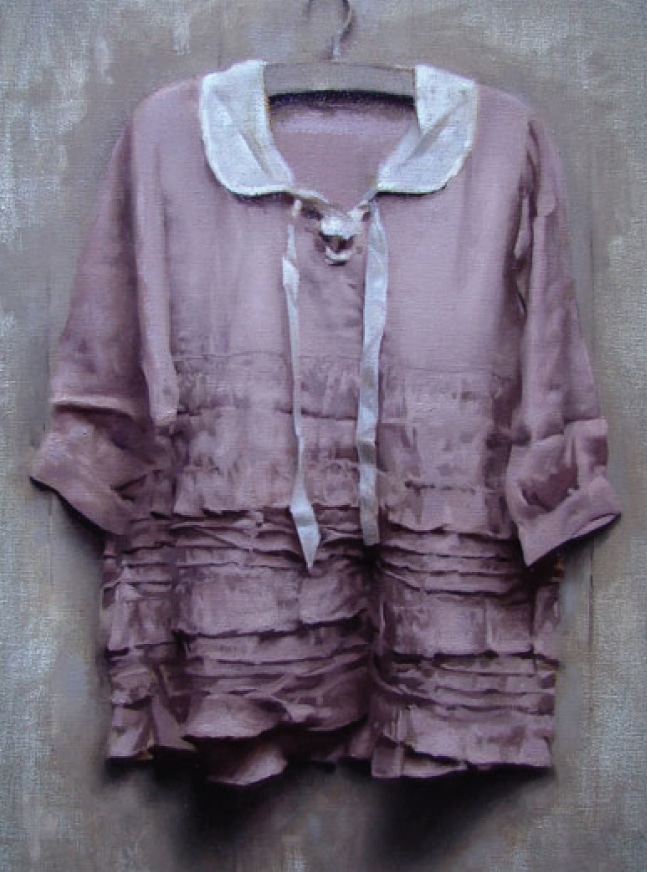 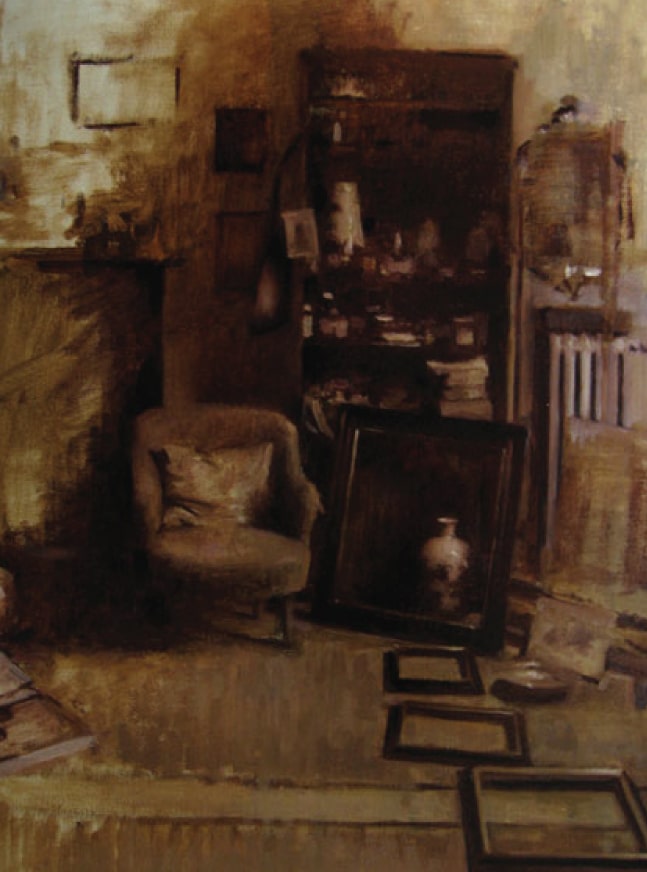 Jordan has taught drawing and painting workshops throughout the United States and Europe including at the Gage Academy of Art in Seattle, the Canova Atelier in Rome, the Janus Collaborative in New York, and the Art Students League of New York.

His work has been featured in numerous publications including ‘Lessons in Classical Drawing’ as well as ‘Lessons in Classical Painting: Essential Techniques from Inside the Atelier’ by Juliette Aristides and in 2013 was honored as one of the ’25 Artists of Tomorrow’ by American Artist Magazine.

Jordan’s work has exhibited internationally, including at London’s National Portrait Gallery as part of the 2015 BP Portrait exhibition.

“Painting has the potential to tell a story using the language of its own material. There’s narrative in Van Dyck’s line, or Antonio Mancini’s impasto, or Velázquez’s soft edges. It’s not a literal narrative, but that’s the power of visual language. When I work, I try to open myself up to all the intimate associations that are made when I experience the way light falls over a cheek, or the rugged curvature of a nose, or the hint of blood that shines through the edge of an ear. I make a lot of decisions from an emotional perspective.” 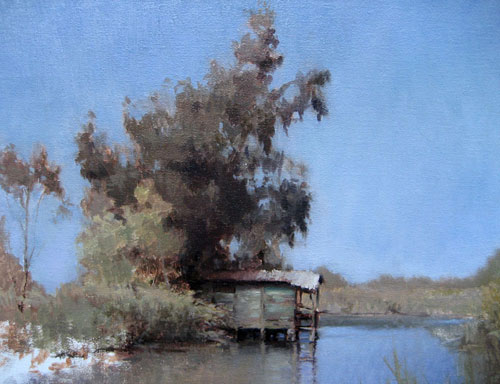 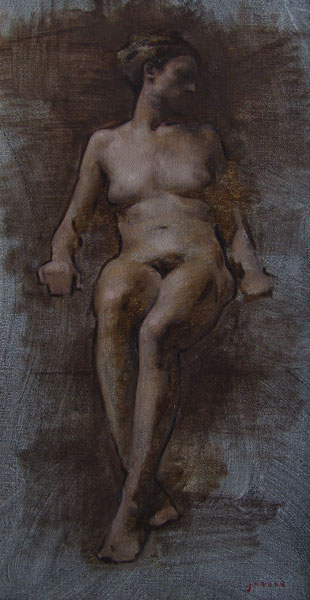 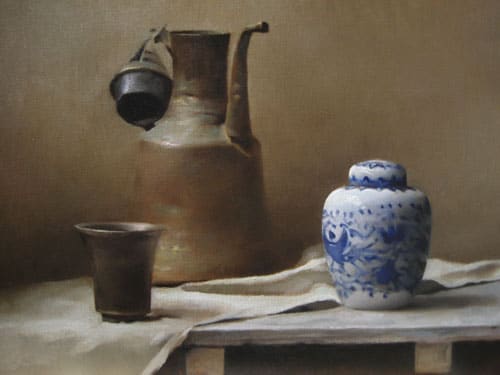 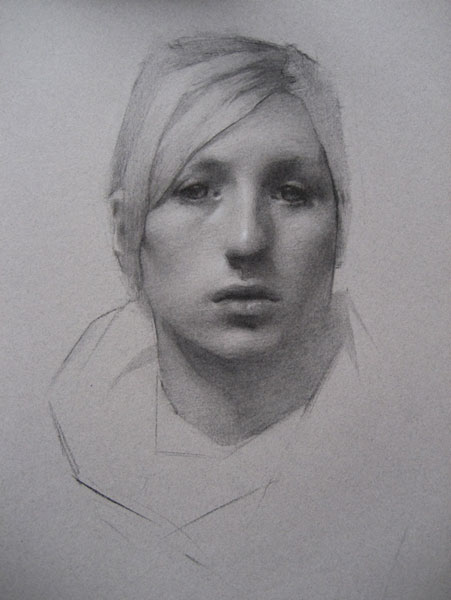 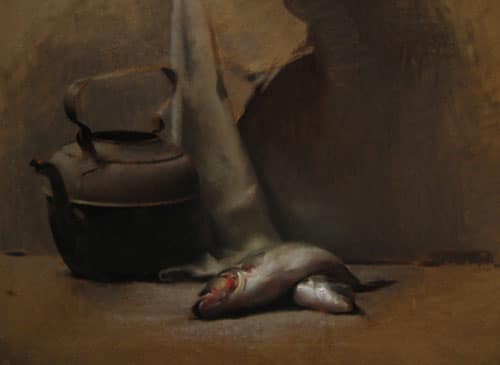 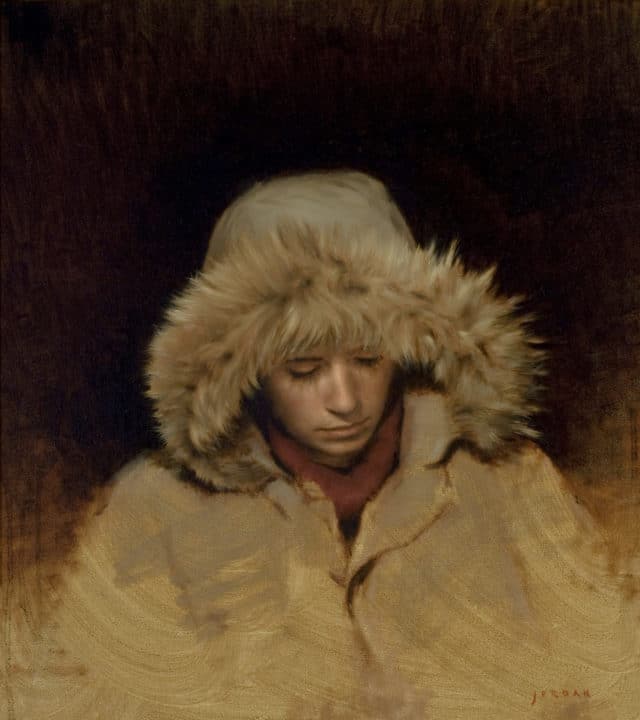 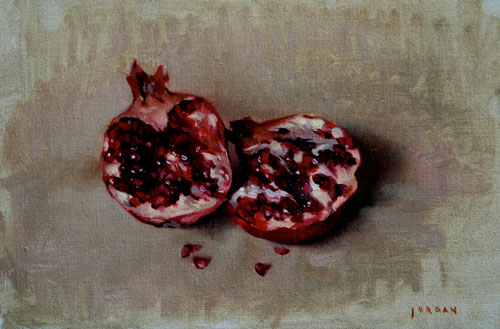 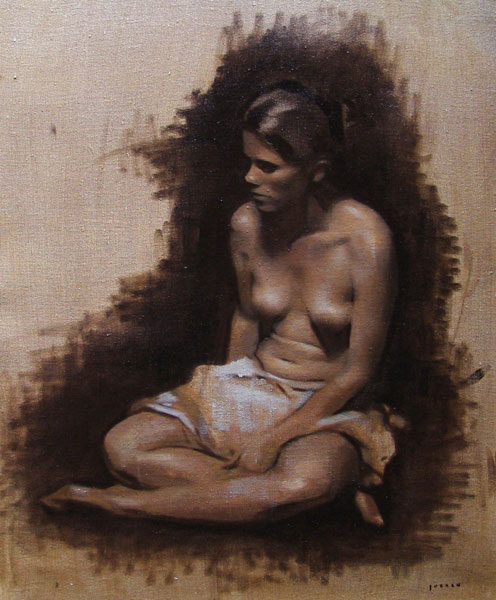 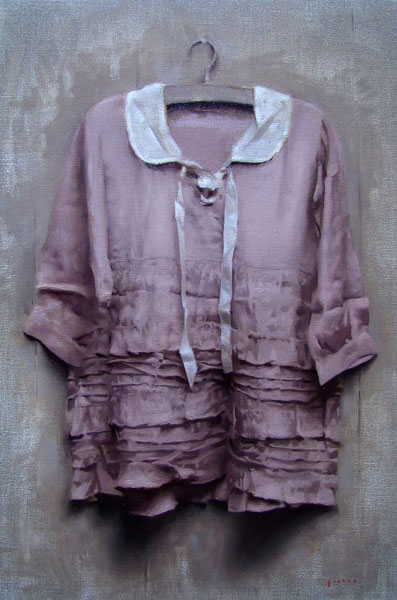 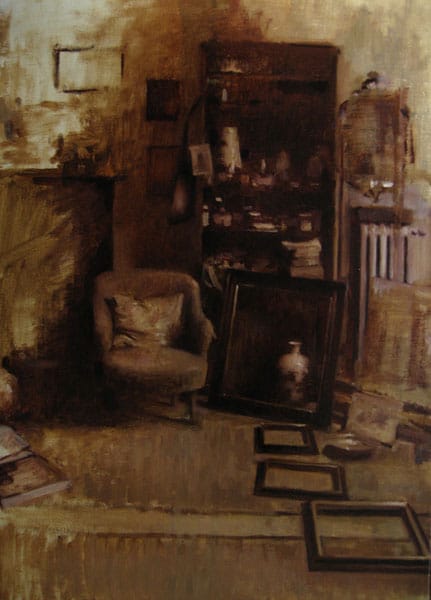 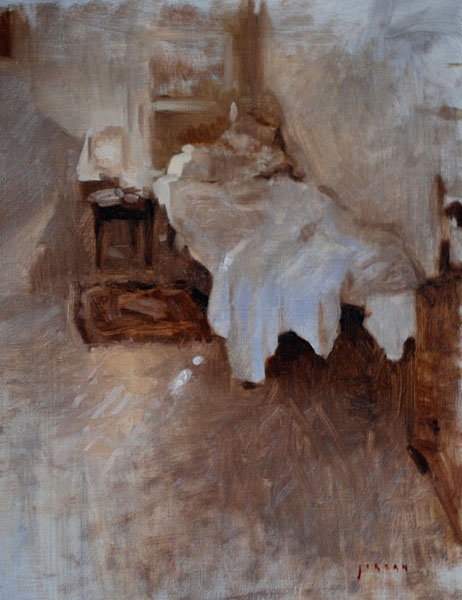 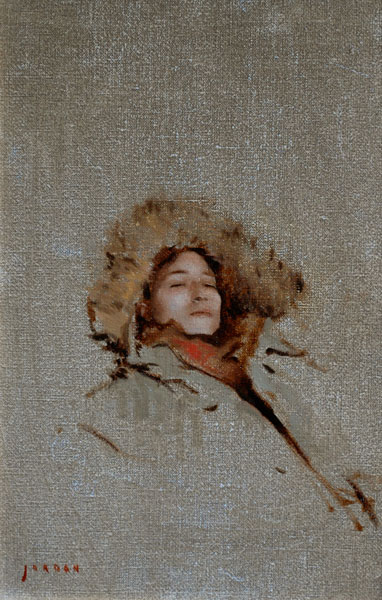 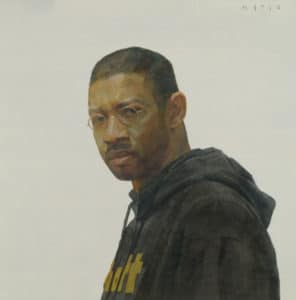