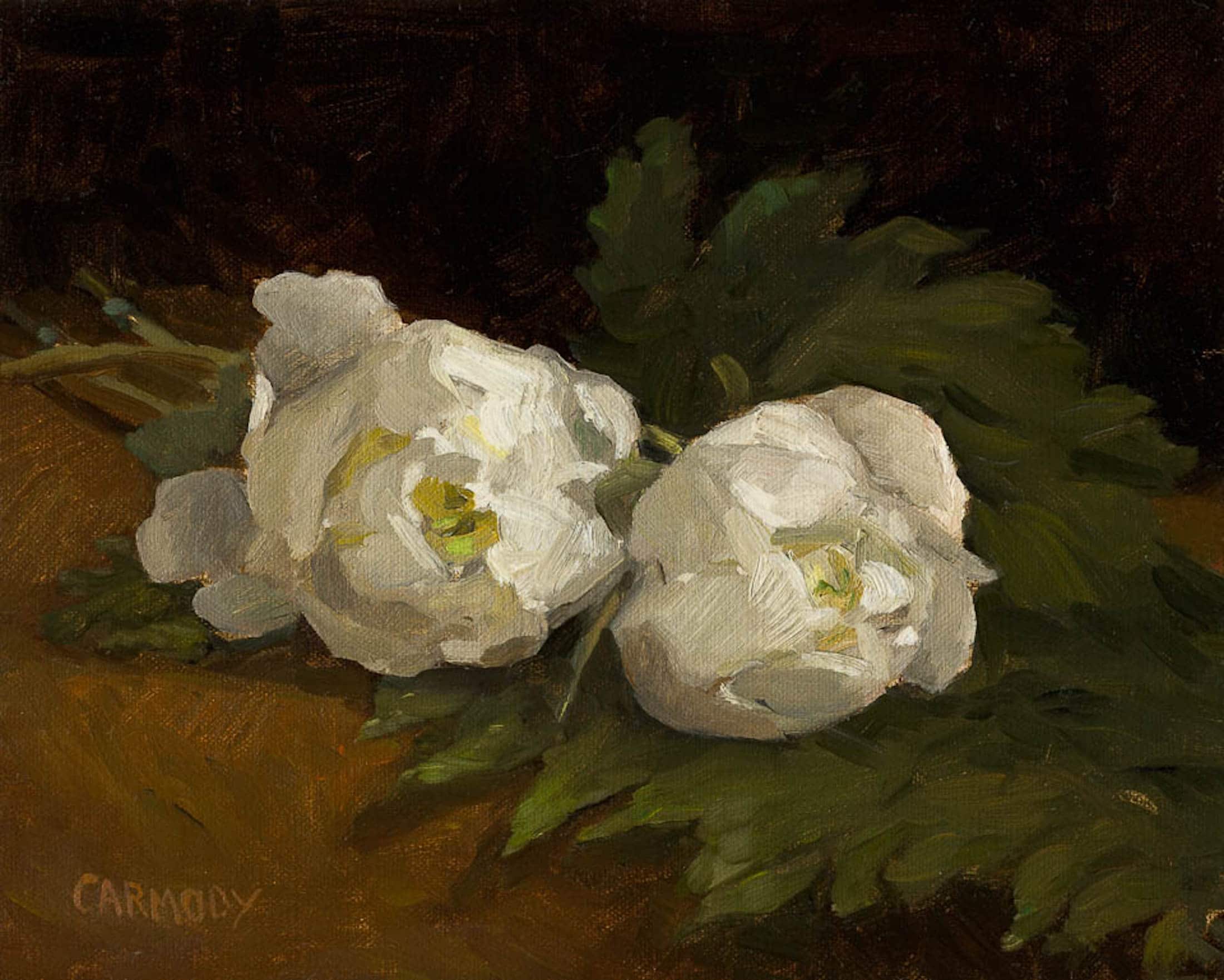 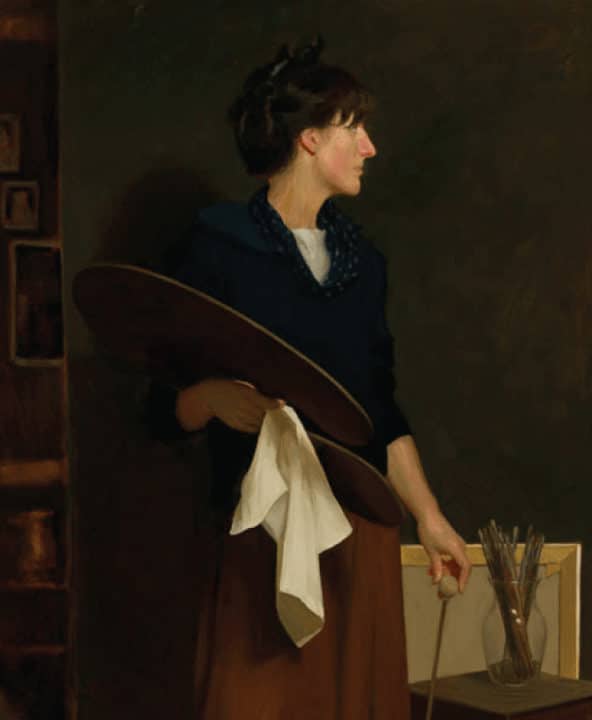 Kelly Carmody attended the Massachusetts College of Art and furthered her studies in painting at the Art Students League and with esteemed portraitist Numael Pulido.

In addition, the historic Guild of Boston Artists elected her to become a member in 2015, where she won the Edmund C. Tarbell Award in her first juried members show. The winning portrait is on the cover of July/August edition of Fine Art Connoisseur.   In June of 2015 she received the Blanche E. Colman Award. 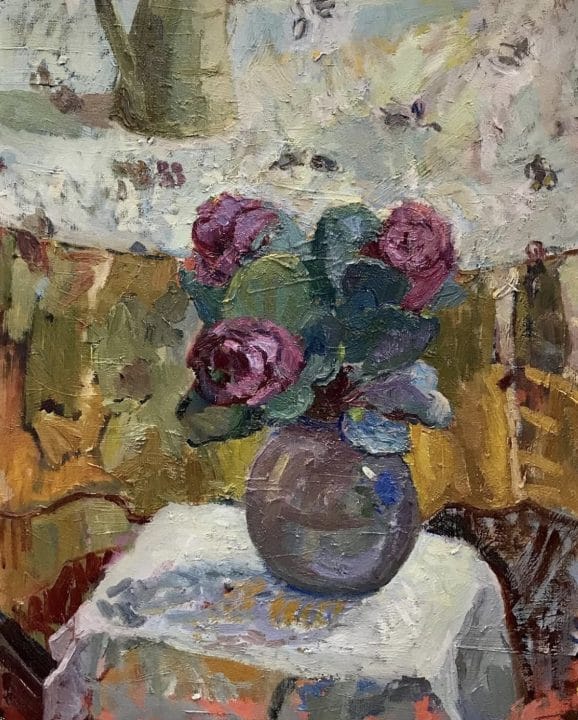 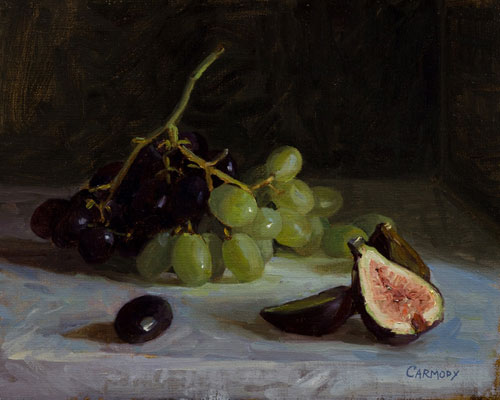 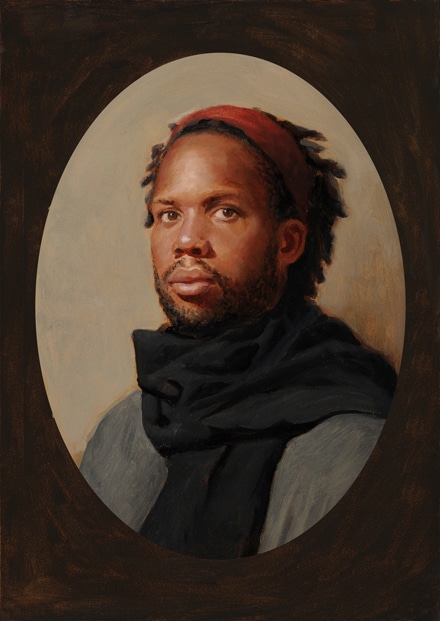 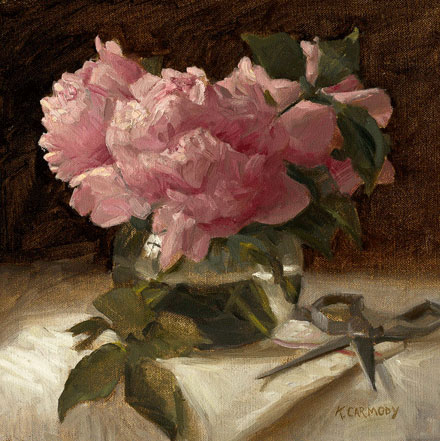 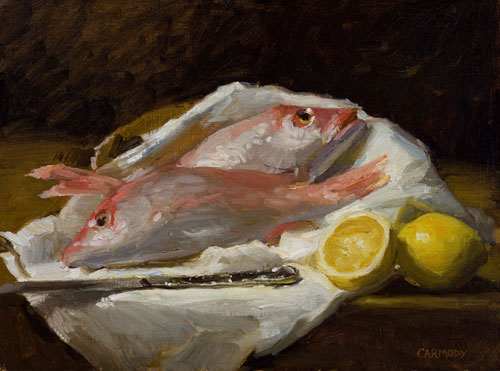 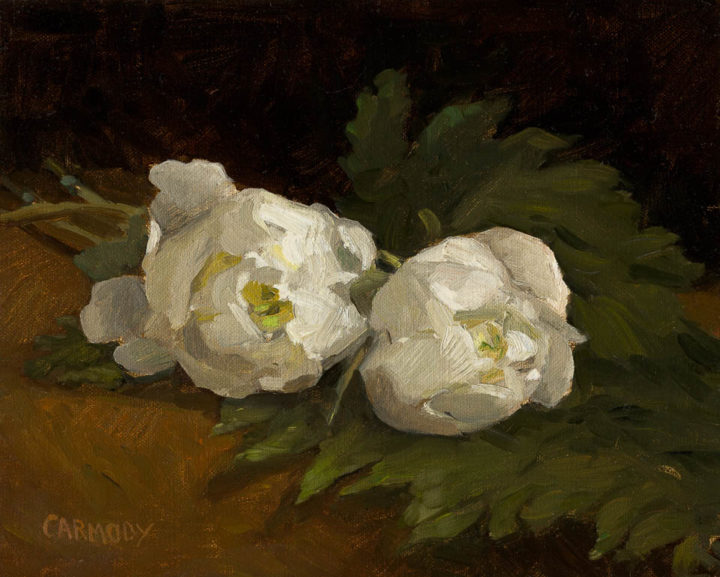 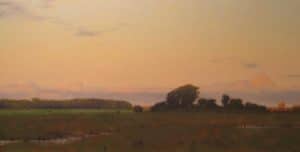