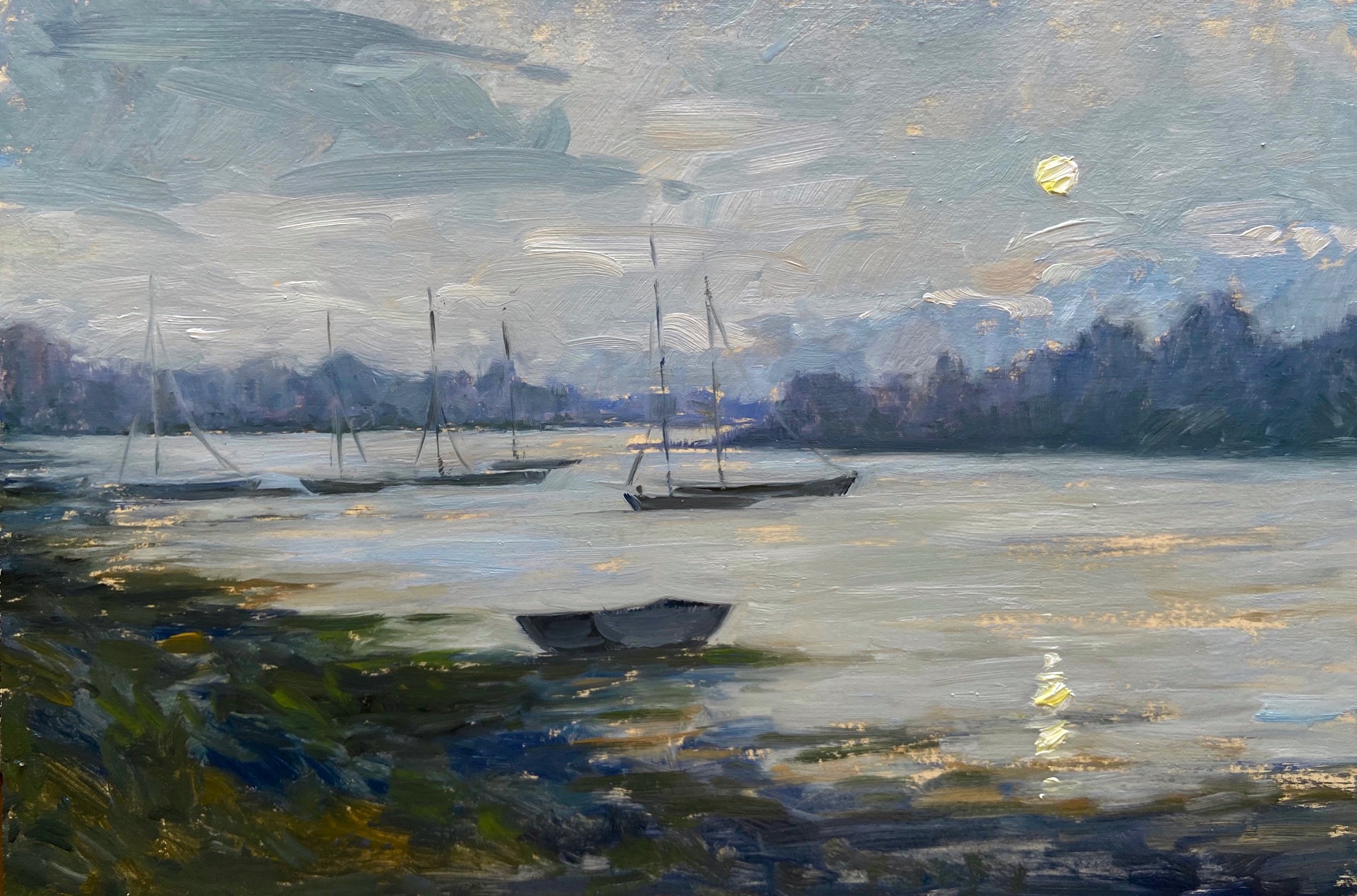 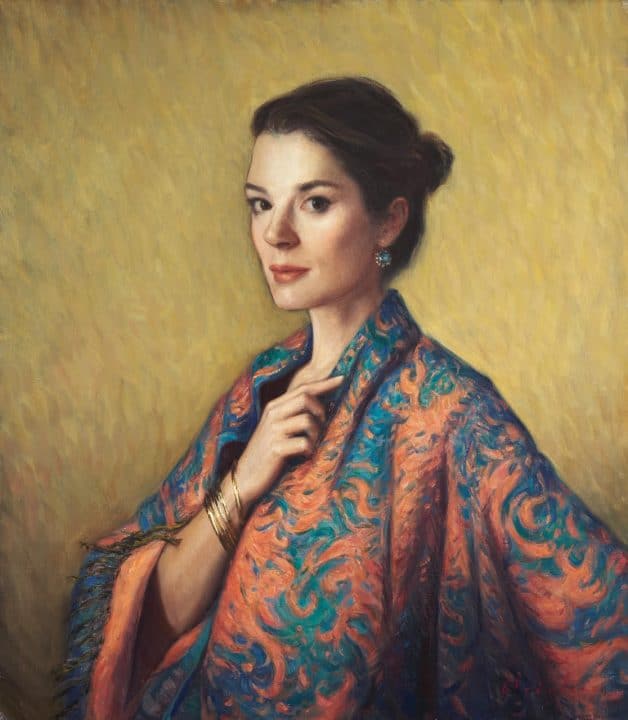 Before becoming a painter, she taught philosophy of law at the University of Zagreb. Alongside her husband Marc Dalessio, she discovered her passion for fine art, which led her to a life changing decision to leave academia and devote herself fully to painting.

Tina’s work has been widely exhibited in various galleries in the United States, France and England. Her work has also been shown in the National Portrait Gallery, London where she received the prestigious BP People’s Choice Portrait Award. Most recently, she was given her first solo exhibition at the European Court of Justice in Luxembourg. Her works can be found in numerous private collections in the United States and Europe. 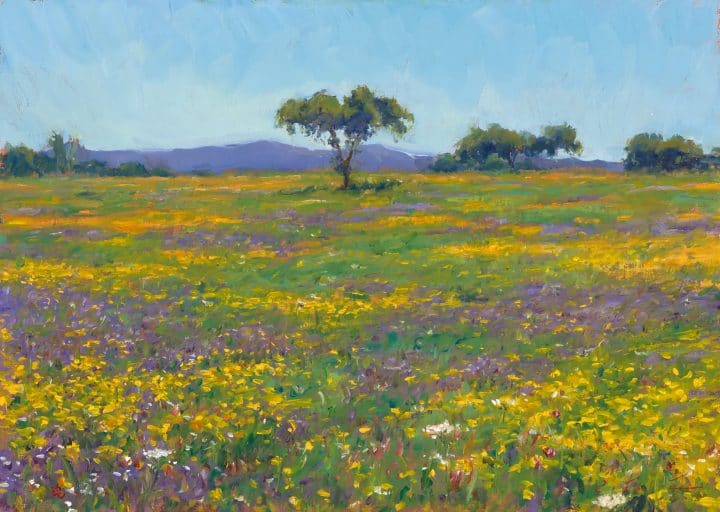 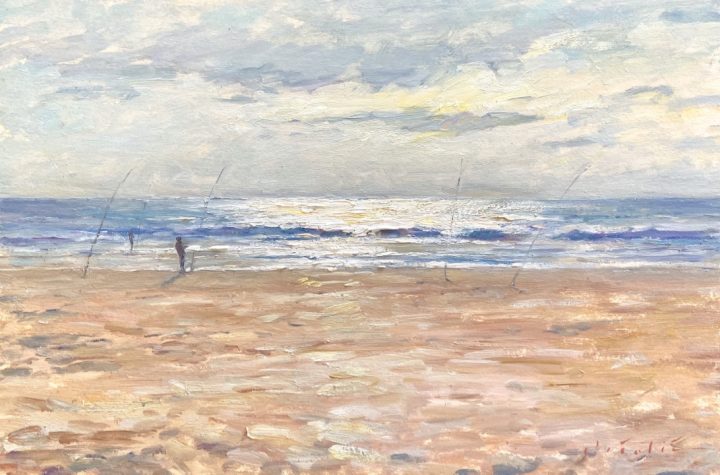 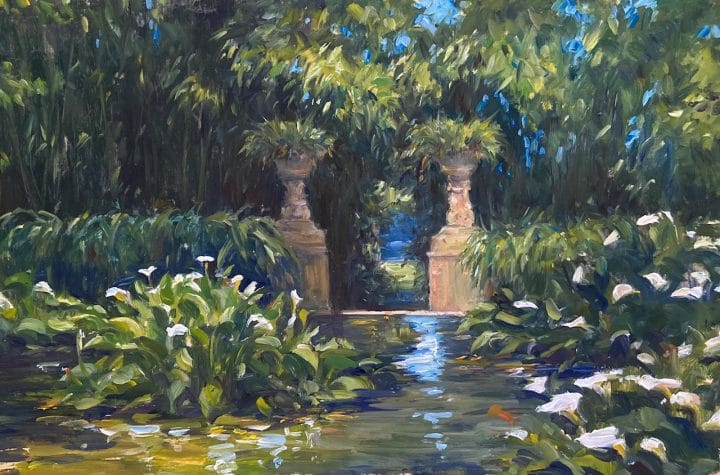 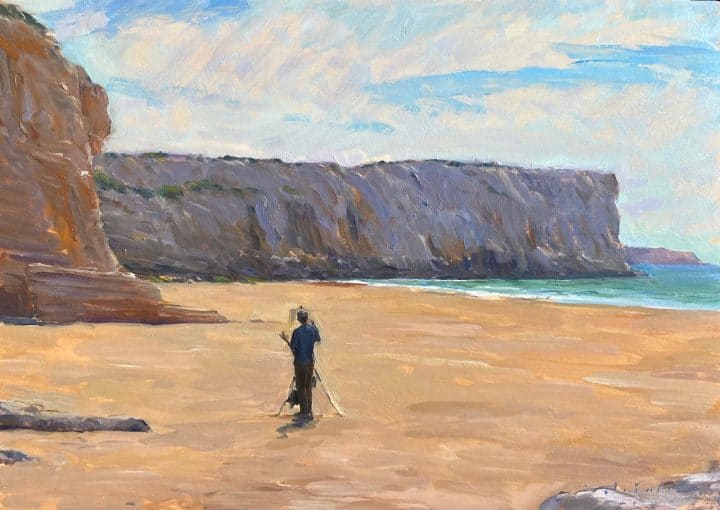 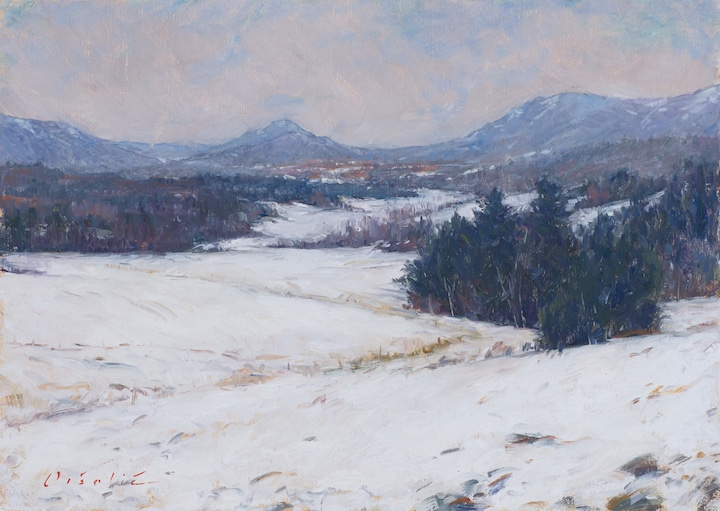 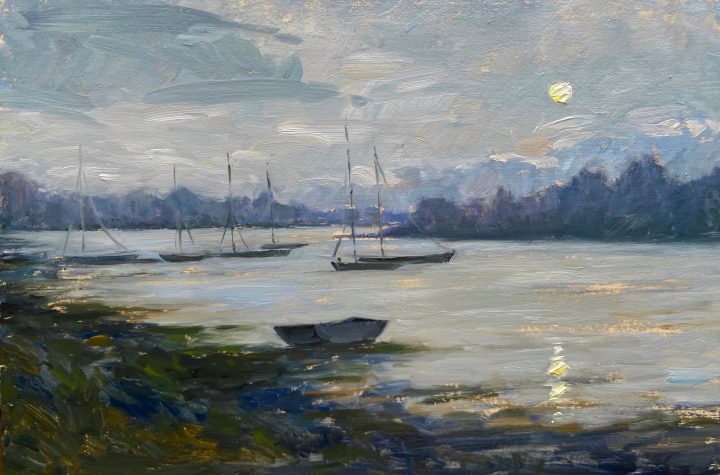 Moonrise on the Loire 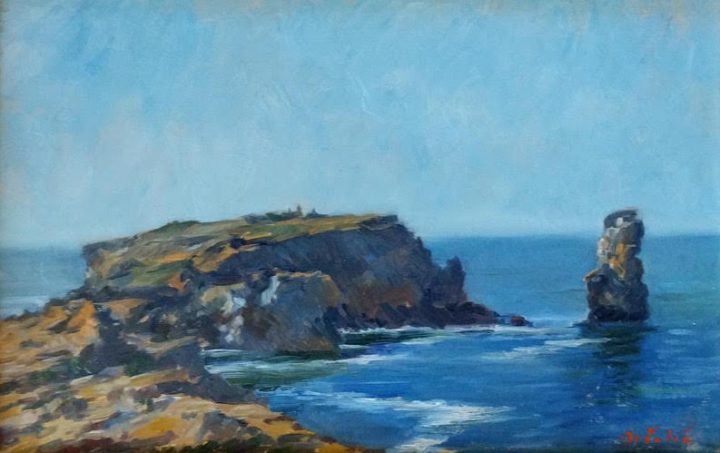 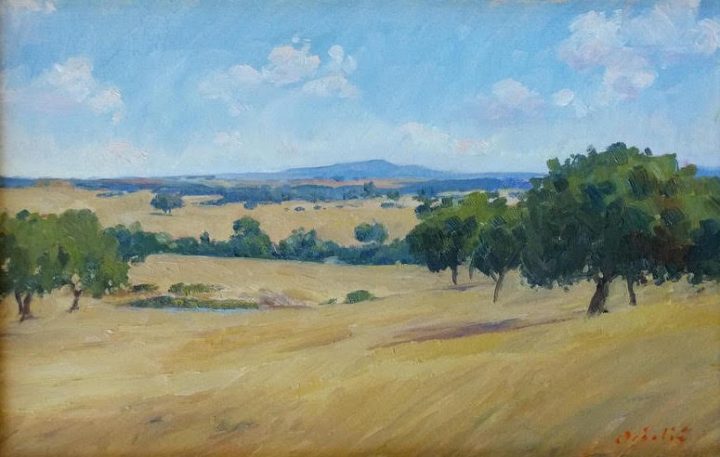 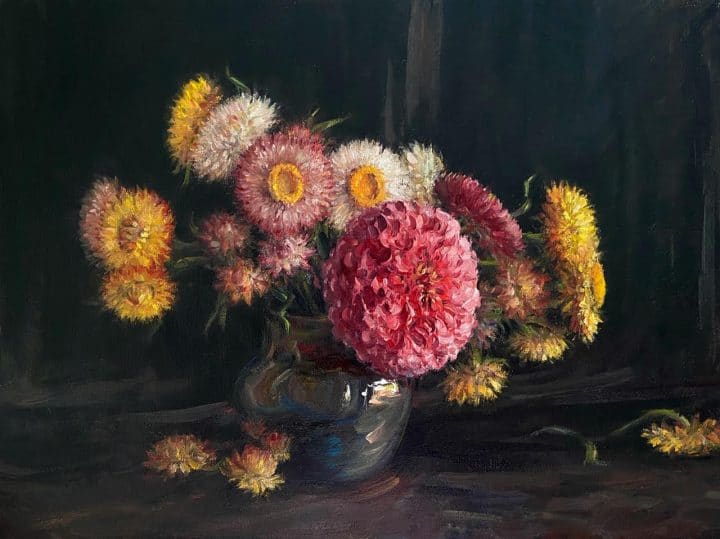