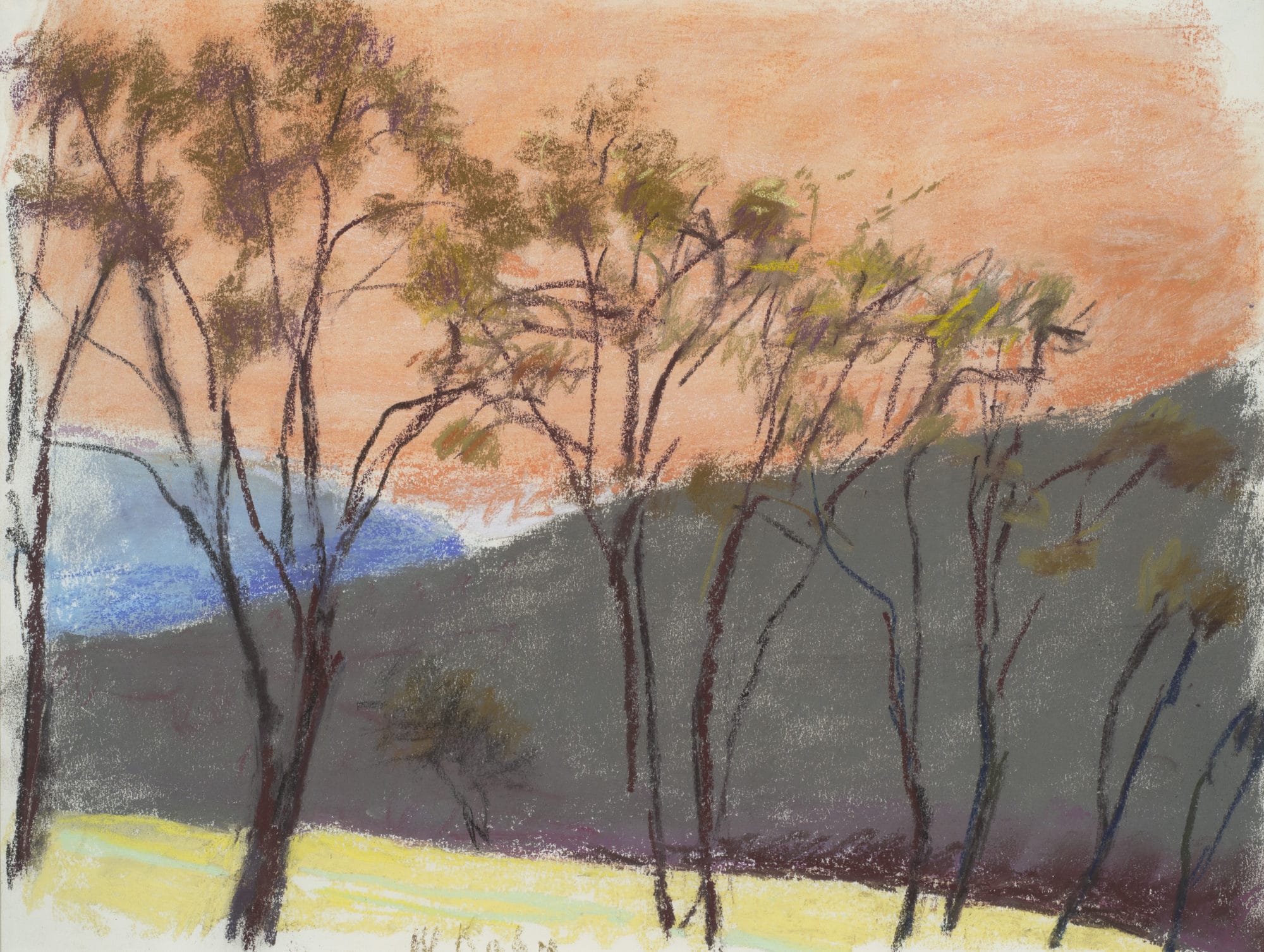 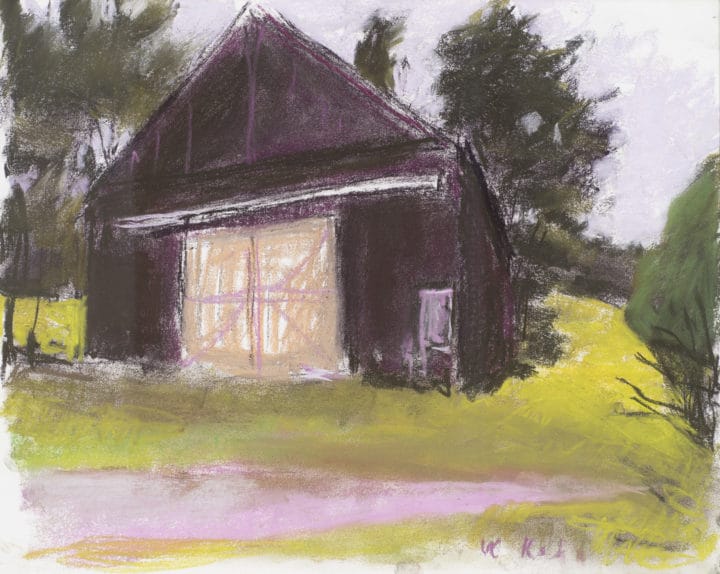 Wolf Kahn was born in Stuttgart, Germany in 1927. His father was a musician, composer, and conductor with the Stuttgart Philharmonic Orchestra. Hitler came to power and the family, in time, made it to the United States. In 1940, at the age of 13, Kahn reunited with his family in New York City. In 1956, he met a young Irish artist named Emily Mason and they married one year later.

Wolf Kahn studied in New York City with renowned teacher Hans Hofmann, an Abstract Expressionist whose art had rigorous concern for spatial illusion and color relationships. Kahn was likewise a colleague of the titans of the New York School. In 1950, he was accepted into the University of Chicago and graduated with a Bachelor of Arts degree in under two years.

Known for his combination of Realism and Color Field, Kahn works in pastel and oil paint. His works most often are landscapes and his vision of nature. His convergence of light and color has been described as combining pictorial landscapes and painterly abstraction.

After years of monochromatic work concentrated on varying tonalities, Kahn finally gave way, in the 1960s, to intense color. He recalled, “I began to let the color come through on my canvases…my pastels were always intense…” 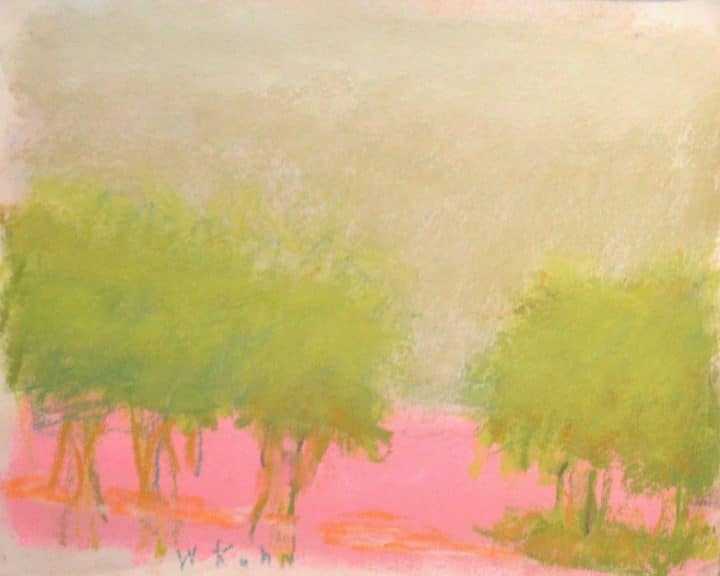 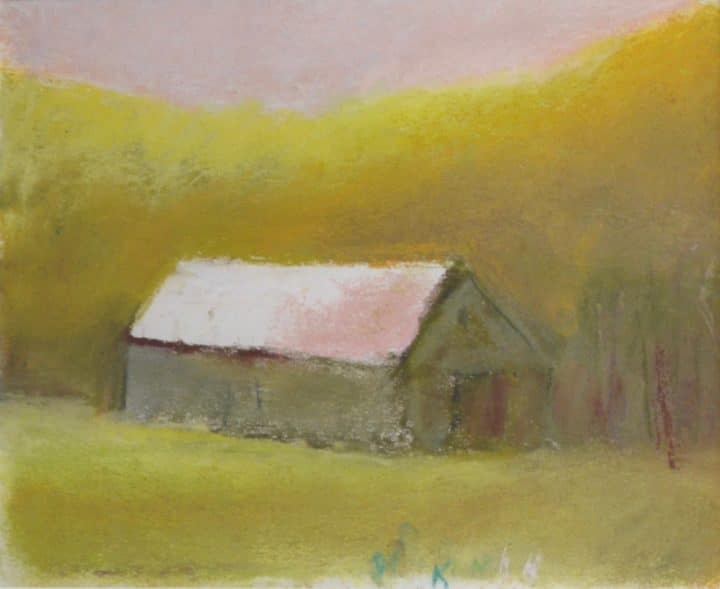 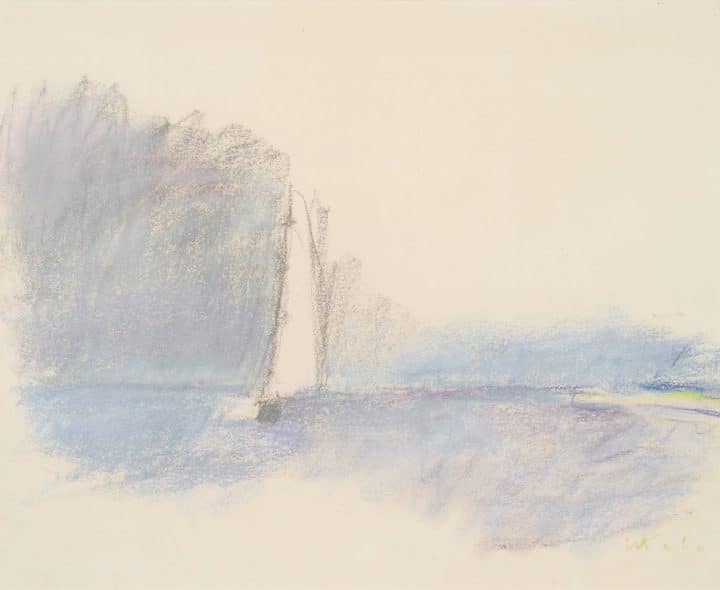 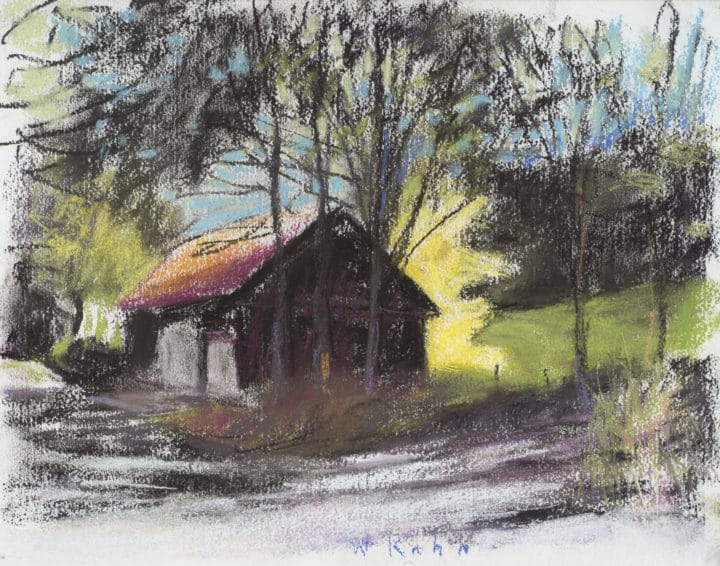 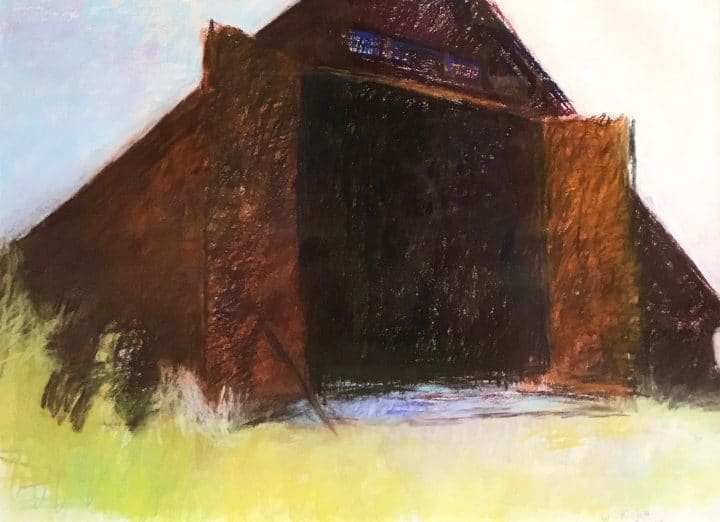 Barn Against the Morning Sun 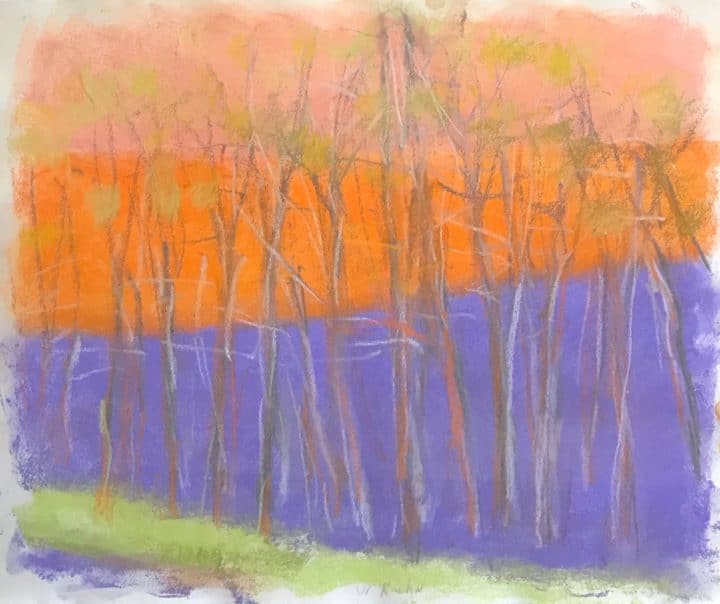 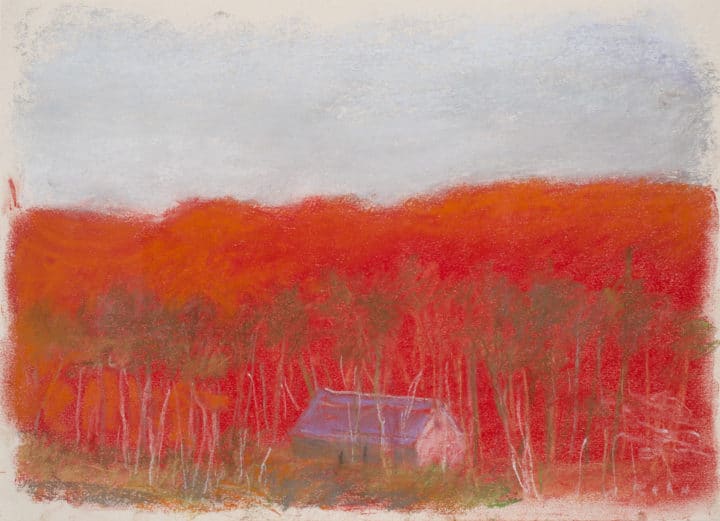 A Saturation of Red 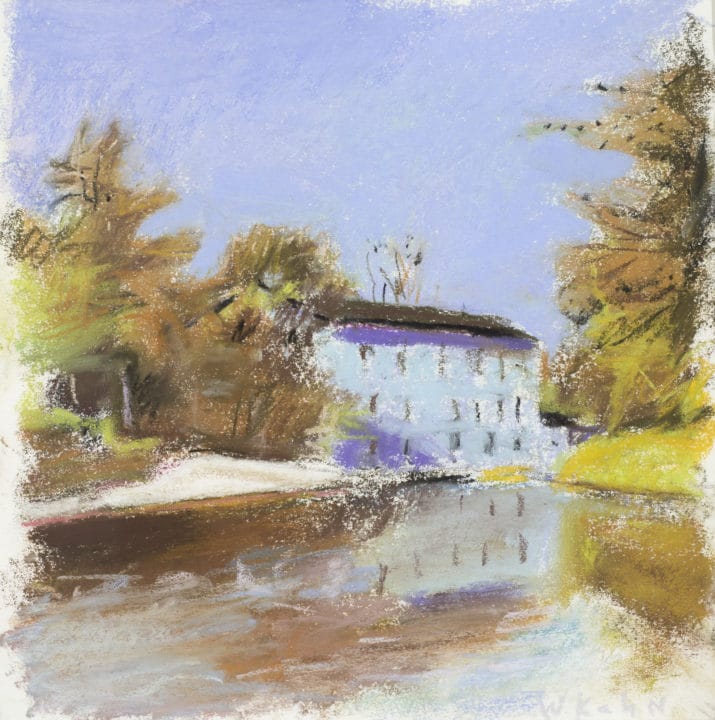 Looking Down the Gihon River 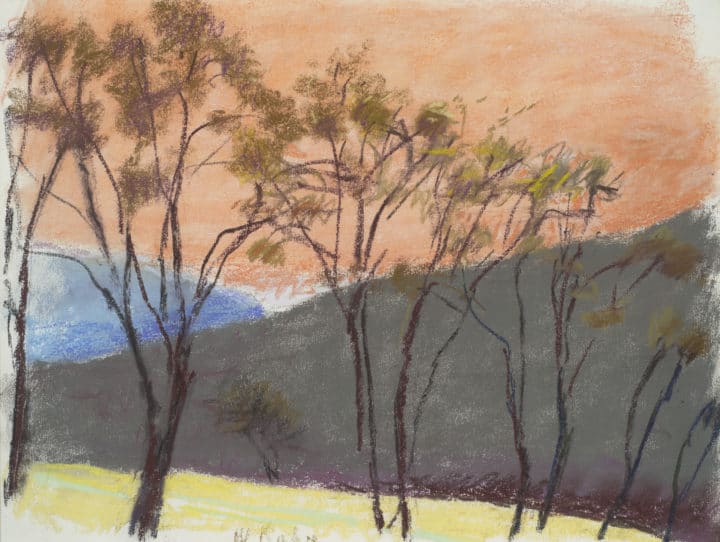 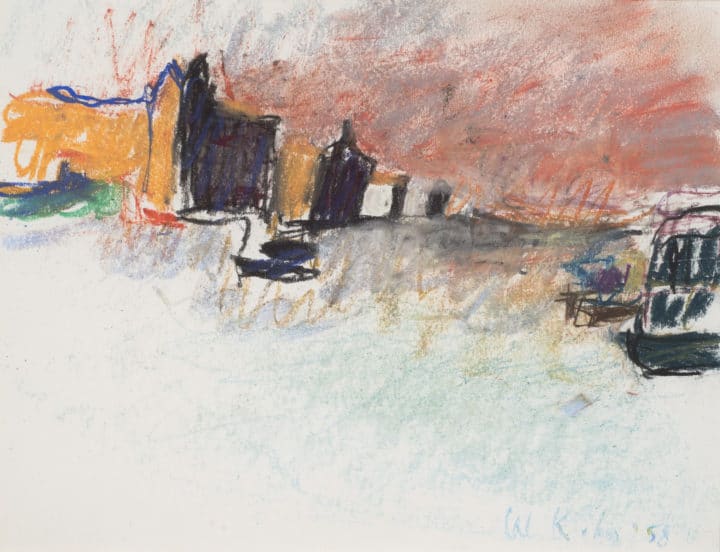 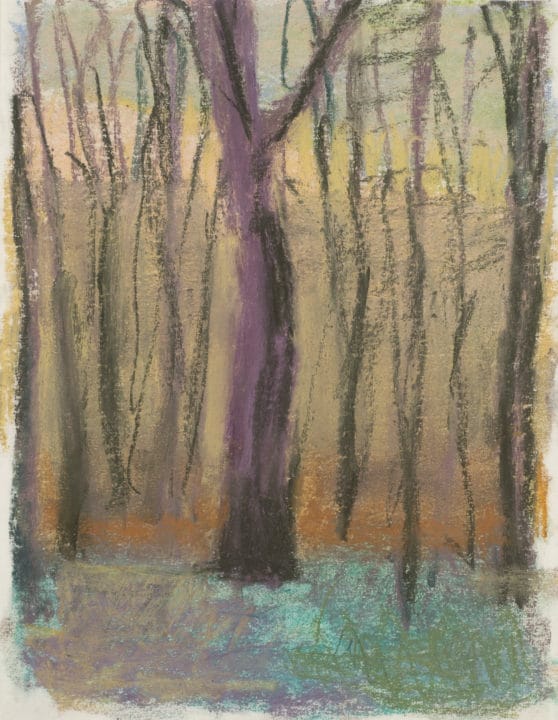 A Stand of Trees